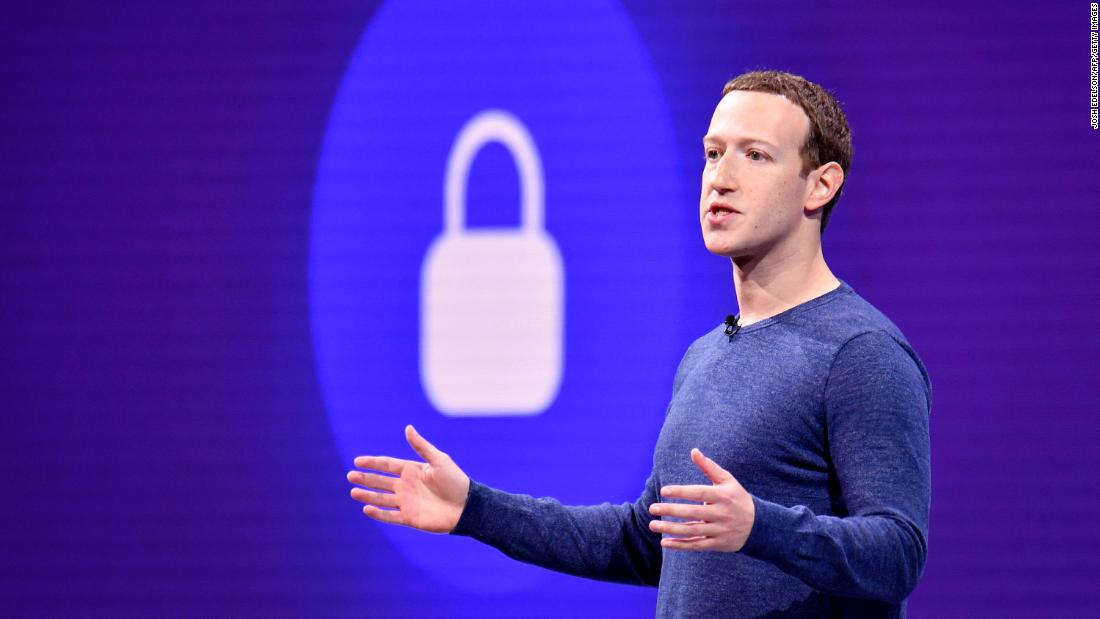 (CNN)Two US senators said they are introducing a bill on Monday that could force big tech companies to disclose how much money consumers’ personal information is worth to their businesses.

It represents the latest effort by Washington to ramp up the pressure on tech companies, who face scrutiny over their privacy practices, disinformation and misleading content, and allegations of anti-competitive behavior. 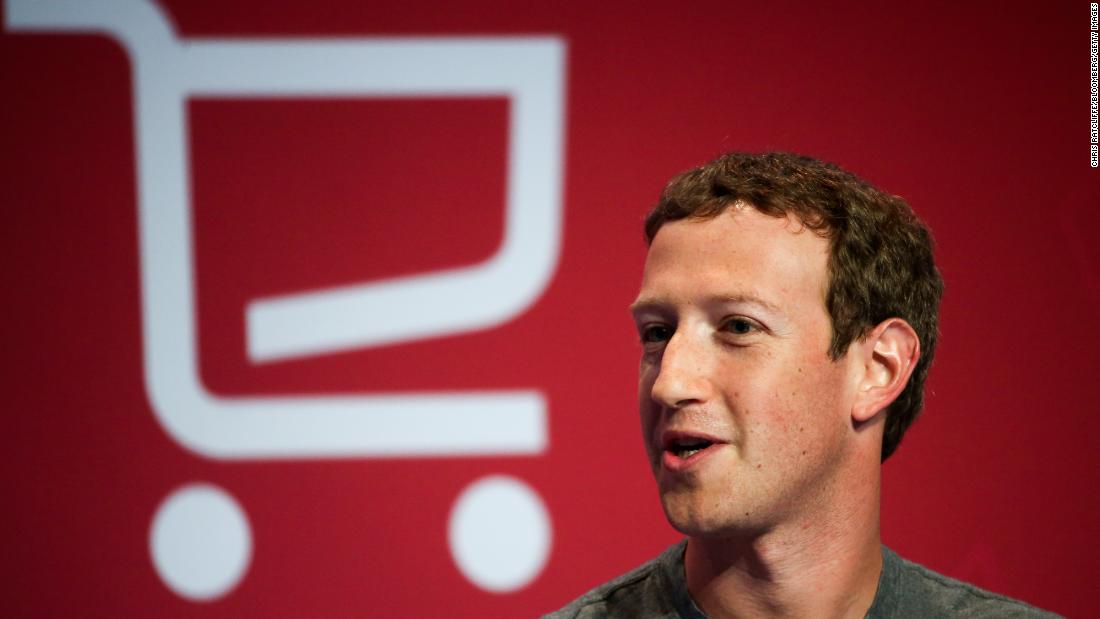 Under the bill, “commercial data operators” with more than 100 million monthly users must give public updates as to the total financial value of that user data, as well as the financial value of any third-party contracts the companies have signed that depends on that personal information.
The bill also contains more familiar ideas, such as requiring companies to tell users what information they collect and to give consumers the ability to delete all or parts of their data from a service.
Amazon, Facebook, Google and Twitter didn’t immediately respond to a request for comment. The bill was first reported by Axios.
By providing more visibility into the tech companies’ businesses, the bill could help antitrust regulators determine whether the platforms may be harming competition, Warner said in a release — an early copy of which was reviewed by CNN.
“The overall lack of transparency and disclosure in this market have made it impossible for users to know what they’re giving up, who else their data is being shared with, or what it’s worth to the platform,” Warner said.
Hawley said tech companies “do their best to hide how much consumer data is worth and to whom it is sold.”
“When a big tech company says its product is free, consumers are the ones being sold,” Hawley added.
The bill is the Designing Accounting Safeguards to Help Broaden Oversight and Regulations on Data (DASHBOARD) Act.
The two lawmakers are major critics of the tech industry and have piled on in the wake of a House antitrust investigation of the entire tech industry. Meanwhile multiple states, the Justice Department and the Federal Trade Commission have taken early steps toward kicking off their own company probes and a slew of Democratic presidential candidates have indicated they are open to a breakup of large tech platforms.