Cannes 2019 party kicks off as clouds of controversy gather 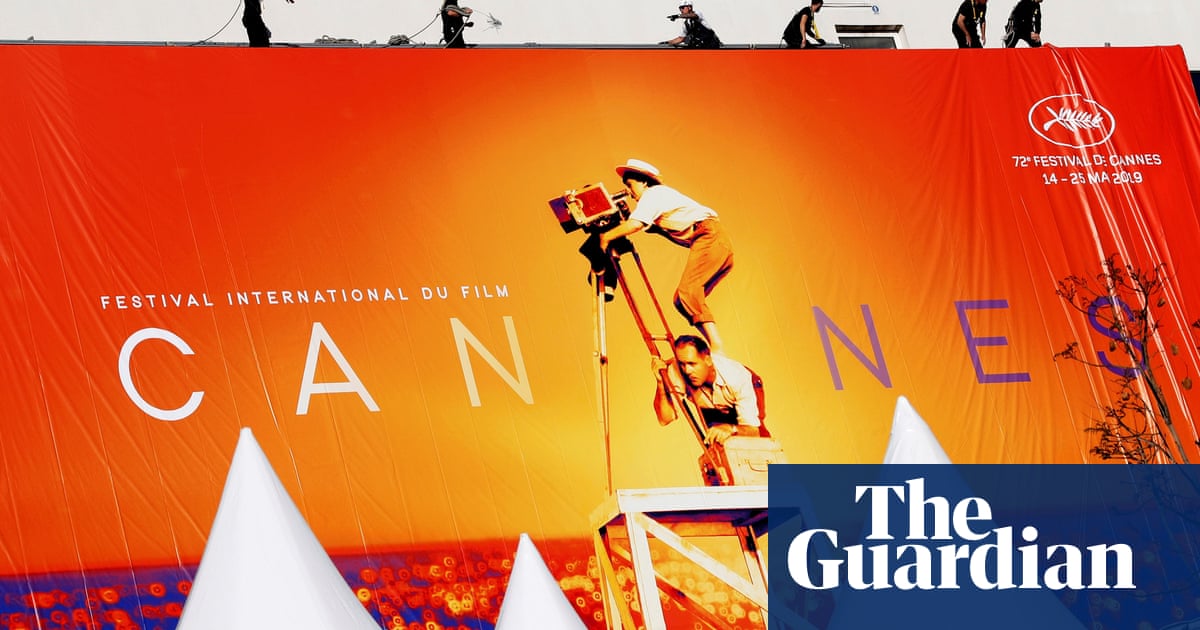 When Thierry Frmaux, artistic director of the Cannes film festival, held the traditional press conference in April to announce the lineup of the 72nd edition, one big name was conspicuous by its absence. Quentin Tarantinos Once Upon a Time in Hollywood, the auteur directors take on late-60s, Manson-traumatised Los Angeles, was, Frmaux said, not ready; its failure to meet the deadline would be a big loss for the festival, depriving it of one of its favourite master directors and the immense firepower of its cast Leonardo DiCaprio, Brad Pitt, Margot Robbie and Al Pacino.

Fortunately for all concerned, Once Upon a Time in Hollywood did manage to make the party: Frmaux was able to announce its inclusion a few days later, saying that Tarantino has not left the editing room in four months. Having won the Palme dOr, the festivals highest award, in 1994 for his second feature, Pulp Fiction, Tarantino will be able to join the other big beasts in Cannes, including the UKs Ken Loach (with gig economy drama Sorry We Missed You), Spains Pedro Almodvar (film industry memoir Pain and Glory) and the Dardenne brothers from Belgium with radicalisation drama The Young Ahmed. A Hidden Life, a new film by another American auteur, Terrence Malick, about anti-Nazi activist Franz Jgersttter, is also due to premiere at the festival, but Malick has been a famously elusive figure for decades and is not likely to attend.

Behind the hoopla and star power, however, a number of controversies lie in ambush. Tarantino himself could well be in the firing line, as critics wait to see if Once Upon a Time in Hollywood crosses the taste and decency line in its treatment of the real-life savagery of the 1969 murder of Sharon Tate, the then-wife of film-maker Roman Polanski. Tarantinos films have a record of extreme violence, and the director himself has not emerged from the industry reckoning over #MeToo with much credit, after accusations emerged of his treatment of Uma Thurman during the making of Kill Bill for which he apologised, and his 2003 comments about Polanskis 1977 sexual abuse case, in which he said Polanskis 13-year-old victim was down with it.

Cannes eager embrace of Tarantino also throws into sharp relief the sluggish progress the festival has made in including female film-makers in its selection. After Frmaux signed a pledge at the 2018 edition aiming to improve gender parity at the festival, this year only four films with female directors (out of 21 in total) have been selected for the prestigious competition section. This still represents a record four women were also selected in 2011 but is not enough to satisfy activists, who staged a silent protest on the Palais des Festivals steps in 2018. Melissa Silverstein, founder of campaign group Women and Hollywood, said: There are different excuses each year. Instead of being defensive, wed like [Frmaux] to embrace the issue and be a leader. However Frmaux refused to say that Cannes was aiming for gender parity in its selection. At the festivals opening press conference, he said: People ask Cannes to do things they dont ask other festivals to do The Cannes film festival is asked to be impeccable and perfect. No one has asked me to have 50% of films made by women. That would show a lack of respect.