The Daily Crunch is TechCrunch’s roundup of our biggest and most important stories. If you’d like to get this delivered to your inbox every day at around 9am Pacific, you can subscribe here.

1. Facebook announces Libra cryptocurrency: All you need to know

Facebook has finally revealed the details of its cryptocurrency Libra, which will let you buy things or send money to people with nearly zero fees.

The company won’t fully control Libra, but instead get just a single vote in its governance like other founding members of the Libra Association, including Visa, Uber and Andreessen Horowitz, which have invested at least $10 million each into the project’s operations.

3. The future of diversity and inclusion in tech

Silicon Valley is entering a new phase in its quest for diversity and inclusion in the technology industry. Some advocates call this part “the end of the beginning,” as Code2040 CEO Karla Monterroso put it. 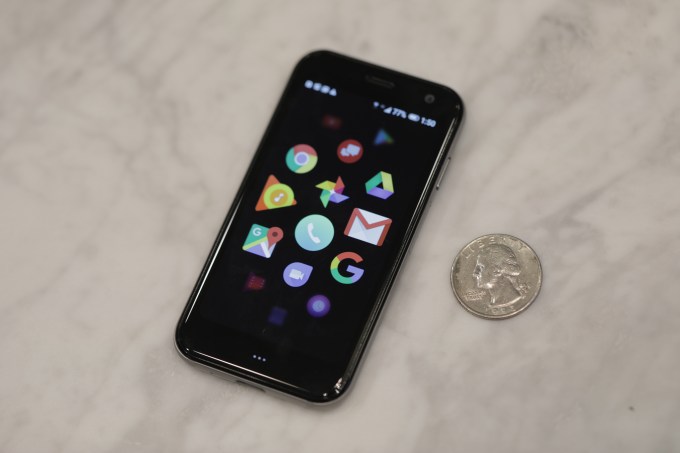 The phone’s available “at only” $350. That’s cheap compared to many full-sized, mid-tier handsets, but cheapness is a relative concept — this still seems like a high price for a second phone.

5. Carmen Sandiego returns to Google Earth with a new caper

Google Earth first made use of its rich global 3D visualization as a backdrop for a Carmen Sandiego tie-in back in March, but today there’s a new adventure to explore.

6. Google Calendar is down, it’s not just you

Maybe it’ll be back up by the time you read this newsletter.

7. How to negotiate term sheets with strategic investors