Dancers, writers, caddies: the gig workers who could benefit from California’s historic bill 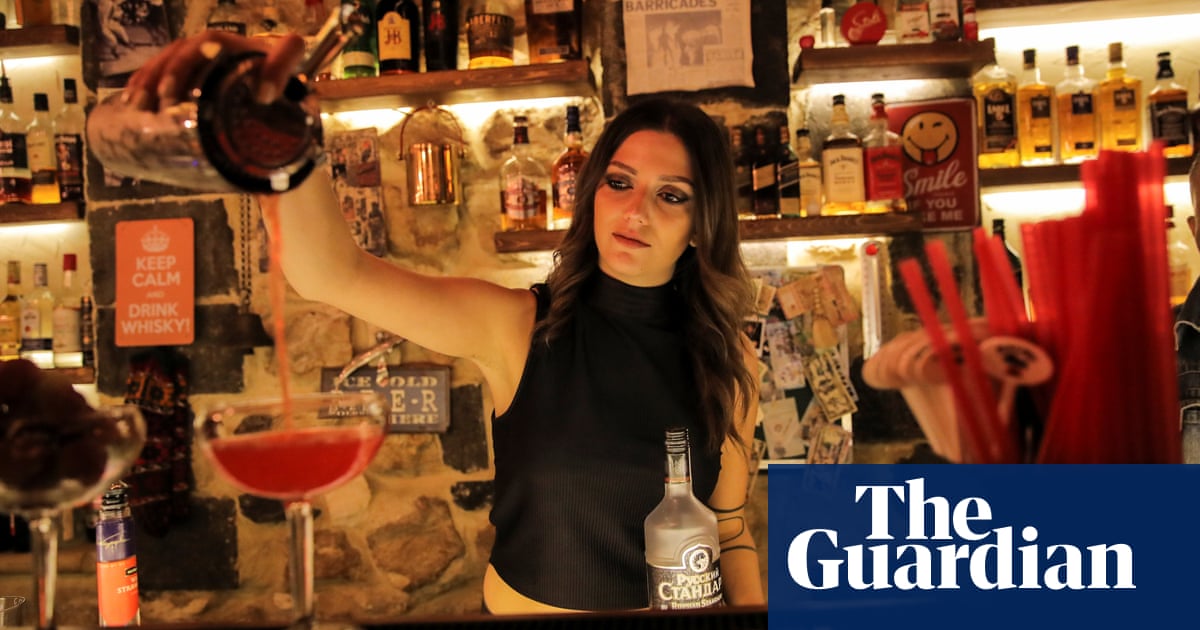 Groundbreaking legislation passed by California lawmakers on Wednesday has been lauded for its potential to transform the way tech companies such as Uber and Lyft treat their drivers but those arent the only workers who stand to benefit.

The bill, known as AB5, will go into effect in January 2020. It sets a three-part standard for determining whether workers are properly classified as independent contractors, requiring that (a) they are free from the companys control, (b) they are doing work that isnt central to the companys business and (c) they have an independent business in that industry.

This means a hugely diverse range of professions from cable installers to exotic dancers to writers will be affected by the bill.

This will apply to all workers in the state of California, except for those who have been expressly carved out by the legislators, Beth Ross, a labor and employment attorney at UC Hastings College of the Law, said. Its very, very broad.

Industries that are expected to be affected, according to Ross, include: golf caddies, exotic dancers, some freelance journalists, cable installers, bartenders, and most delivery drivers.

Under the new bill, workers in these industries will be entitled to benefits including unemployment insurance, healthcare subsidies, paid parental leave, overtime pay and the guaranteed state minimum of a $12 hourly wage.

While Uber and Lyft have scrambled to push back against the bill, a number of industries outside of the gig economy have also asked to be exempt from it. Employees specifically cited in AB5 as not having to comply include estheticians and barbers, commercial fishermen, physicians, lawyers, private investigators and accountants.

At the last moment, the newspaper industry won a reprieve over its delivery drivers after the job was carved out as an exception ahead of the vote, and freelance journalists worked with legislators to carve out some exceptions. Many writers oppose AB5 and would prefer not to become full-time employees, said Randy Dotinga, former president of the American Society of Journalists and Authors.

A lot of freelancers dont want to be employees, he said. We appreciate the extra flexibility we have as freelancers, and in many cases it is more stable and more lucrative than staff jobs.

Dotinga formed a coalition with other freelancers to exempt writers from the bill and ultimately carved out some exceptions for writers, with caveats: writers will have a cap of 35 projects they can submit to a publication each year before they are considered employees.

In this industry, how many local papers can afford to pay a columnist [as an employee] to write just one column a week? he said. We feel a lot of voices will be lost because of this.

Members of the music industry have also spoken out against the bill in an open letter by representatives of the Music Artists Coalition, the Recording Industry Association of America, and the American Association of Independent Music. AB5 could make workers, including producers, engineers, musicians, publicists and background vocalists, full-time employees, the letter says.

For others in the industry, the bill could be a long-overdue push for independent contractors to get healthcare, paid vacations, workers comp and other benefits.

For many years, the entertainment industry has escaped its responsibility to ensure all the people who have contributed to its success receive adequate compensation to live above the poverty level in the countrys most expensive zip codes, said Ron Zambrano, chair of West Coast Employment Lawyers in Los Angeles.

The bill will now move to the desk of the governor, Gavin Newsom, who is expected to sign it.