Danielle Steel is a prolific writer, but is that to be envied? | Oliver Burkeman

Working all the time, shes written 179 books. But compulsive productivity has a flip side 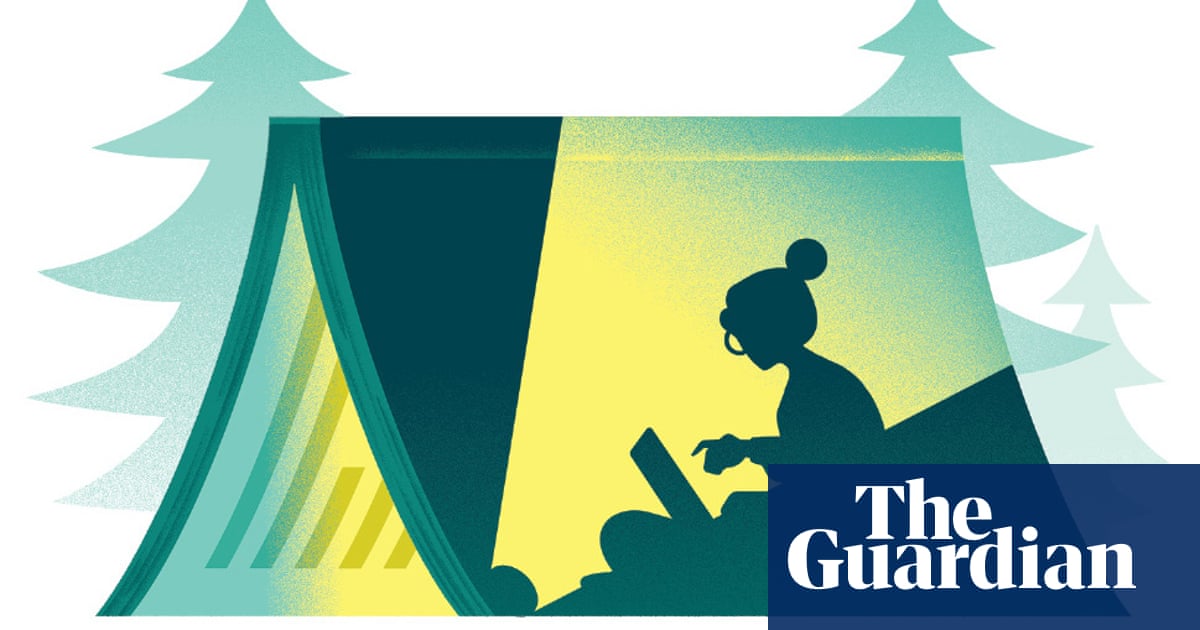 The novelist Danielle Steel has written 179 books, releasing them at the rate of seven a year and for all I know, shell have released a few more in the days between my writing this column and you reading it. But how? In an interview this month with Glamour magazine, Steel revealed the productivity trick that is central to her success: she works all the time.

No, I mean, all the time: for at least 20 hours a day, with a full 24-hour day a few times a month, and one weeks holiday per year. I know the question youre about to ask, and the answer is: like Margaret Thatcher. I dont get to bed until Im so tired I could sleep on the floor, Steel told the interviewer. If I have four hours, its a really good night for me.

Theres something bracingly down-to-earth about this if you want to write a lot, write a lot! and the interviews admiring tone was echoed in responses elsewhere, for example on the business website Quartz: How do you get things done? By doing. Isnt that fantastic? Its the best life-hack out there. But as a fully unqualified armchair therapist, who is, therefore, not bound by the Goldwater rule against diagnosing public figures from a distance, Id like to offer an alternative interpretation: Steel has a problem.

Before the dawn of the gig economy, which made it mandatory to celebrate unrelenting toil as proof that youre a doer, we called this workaholism a compulsive absorption in work, perhaps due to anxiety, or low self-esteem, or the desire to avoid engaging with some more difficult aspect of life. Im not even sure that Steel, who has certainly known suffering, would disagree. Her work is where I take refuge, she was quoted as saying. Even when bad things have happened in my personal life, its a constant. Its something solid I can escape into.

In suggesting that Steel is screwed up, I ought to clarify, Im not implying even the slightest criticism. Were all screwed up, to greater or lesser degrees, and we manifest our screwed-upness in our actions. Indeed, according to one view of psychology usually associated with old-school psychoanalysis you could see each persons biography as little more than a continuing attempt to make peace with their inborn eccentricities, their early upbringing, and the painful events of their life. The only really unusual thing about Steels compulsion is that it has brought pleasure to millions of readers; more often, working through our issues, we unwittingly make life worse for those around us.

Still, this way of seeing things is a reminder that you neednt envy Steel her productivity, or conclude, as Quartzs writer did, that, We probably arent trying hard enough. For a start, youve got your own hangups to deal with. Besides, if you lack the specific motivating forces that lead hyper-productive types to be hyper-productive, the effort to emulate them will probably fail. They want to do a huge amount of work, whereas you want to be the kind of person who wants to do a huge amount of work, which isnt the same. Its one thing to be driven. Its quite another to have to summon up and sustain the willpower to do the driving.

Miya Tokumitsus 2015 book Do What You Love (And Other Lies About Success And Happiness) looks at how the idea of working for the joy of it got co-opted by corporate interests.