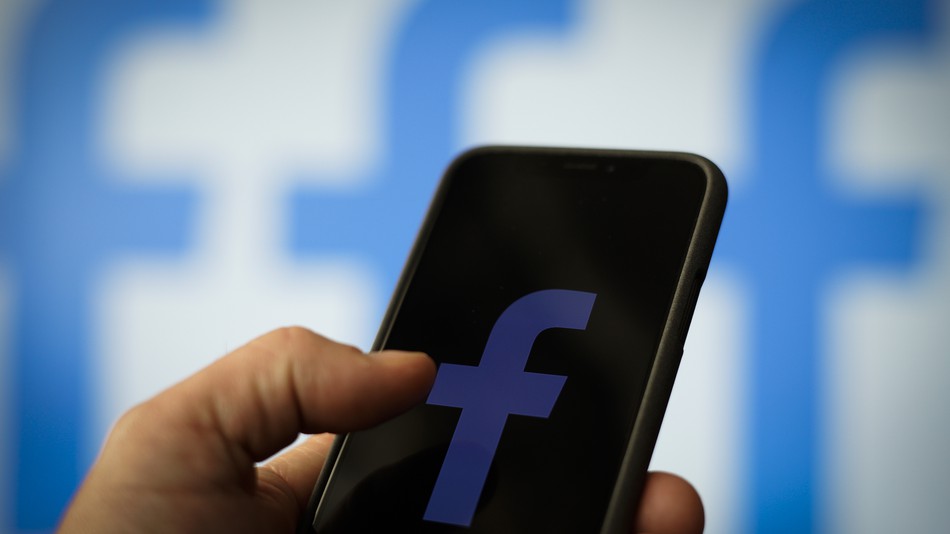 Facebook is building something related to cryptocurrencies — that much we know.

But a new report by the Wall Street Journal claims the company is talking to financial giants in order to launch a crypto-based payment system that could turn the global payments space on its head.

According to the report, Facebook is talking to “dozens” of financial firms and online merchants about its upcoming crypto product, codenamed “Project Libra”.

The basic idea is still roughly the same one we’ve heard in reports from December 2018 and February this year — a crypto-based payment network and an accompanying stablecoin (a cryptocurrency tied to the value of a traditional asset, like the U.S. dollar), that would allow Facebook users to send and receive money.

But the WSJ claims, citing sources familiar with the matter, that Facebook is looking to expand its coin beyond Facebook, and have other e-commerce companies accept it. Furthermore, Facebook wants to turn its crypto offering into a digital identity of sorts, which would enable users to pay with Facebook coin on third party sites, similar to how you can now use Facebook to log into other sites. With a user base of 2.32 billion monthly active users, Facebook certainly has the leverage to make its offering attractive to online retailers.

One of the advantages of doing all this with cryptocurrency is the possibility to eliminate various fees associated with payment processing. Facebook is reportedly talking to Visa and Mastercard about the project, which is somewhat odd given that these companies are the ones who benefit from the fees mentioned above.

Facebook also may be using this product to tie online purchases to ads; for example, if a user clicks on an ad and buys a product using Facebook coins, the retailer could then use these tokens to pay for more ads (presumably at a discount), the report claims.

Facebook might also start rewarding users with crypto coins for viewing ads (web browser Brave was one of the first to implement this concept), or hand them over as loyalty points for interacting with content or shopping on its platform. If this idea goes through, that old rumor about Facebook starting to charge users for its service might turn out to be the opposite of the truth — perhaps, in the future, Facebook will actually start paying users to use (some of) its services.

Whenever anyone officially asks, Facebook reiterates its old mantra: It’s exploring many different applications of blockchain technology. But as more details about its crypto project emerge, it’s starting to look like one of Facebook’s most ambitious ideas to date — and one that could finally bring cryptocurrency into the mainstream.

Disclosure: The author of this text owns, or has recently owned, a number of cryptocurrencies, including BTC and ETH. 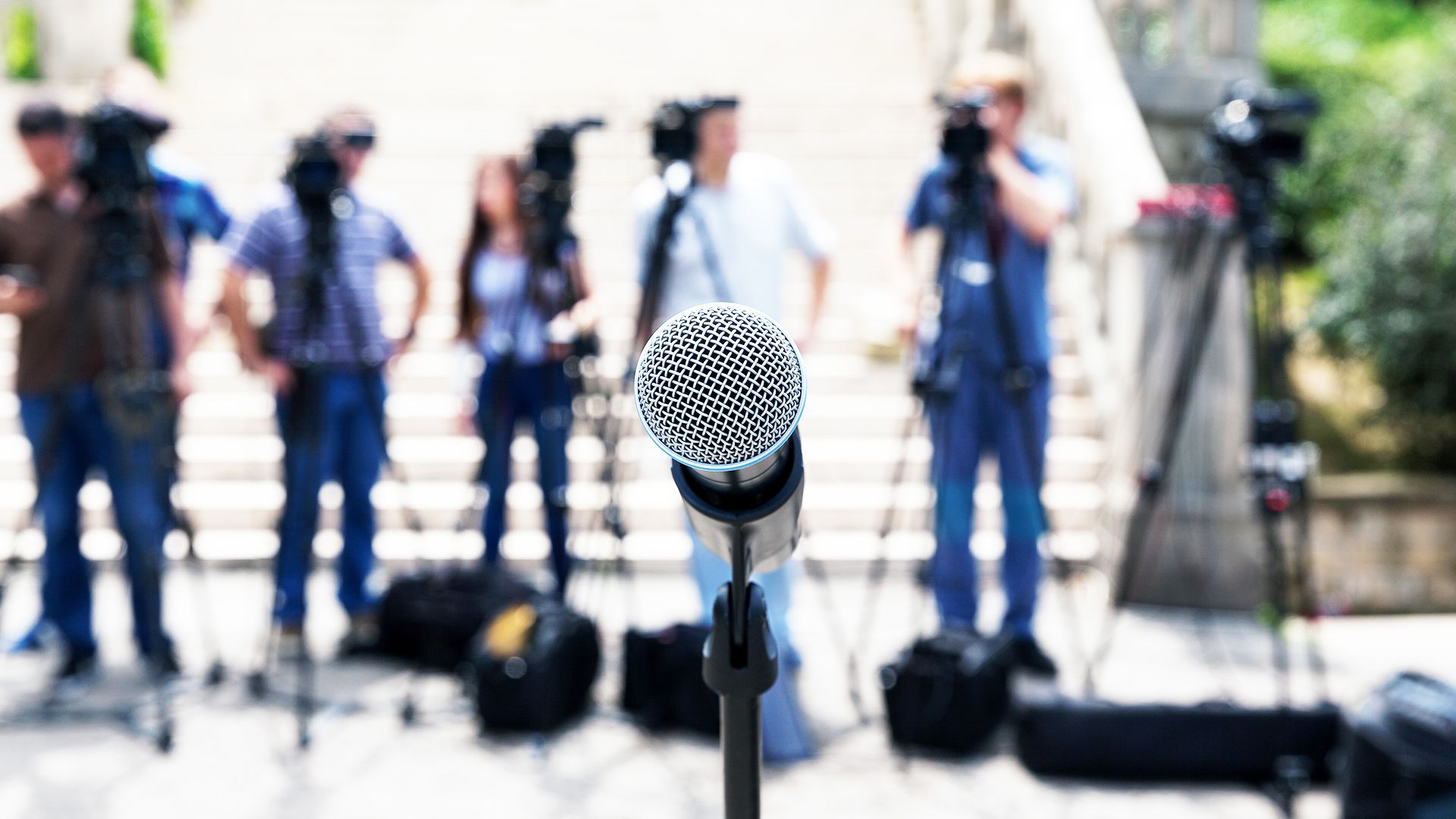