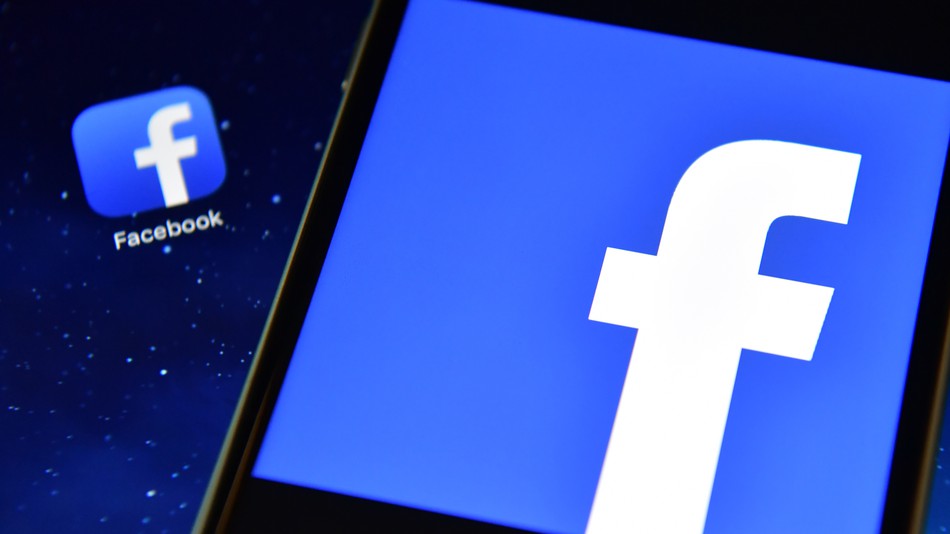 It's not just you: We really are spending less time on Facebook.
Image: carl court / Getty Images

Engagement with Facebook is set to decline or remain flat for the foreseeable future, according to a new report from eMarketer.

Daily time spent on Facebook declined by 3 minutes among U.S. users in 2018, according to the firm. Users spent an average of 38 minutes per day on the platform in 2018, the report says, down from 41 minutes a day in 2017. eMarketer expects usage to further decline to 37 minutes a day by 2020 and remain flat in 2021.

In a statement, eMarketer principal analyst Debra Aho Williamson attributes the slide to Facebook’s News Feed changes, which reduced clickbait and other publisher content, as well as an overall lack of popularity with teens.

While a few minutes may not seem like that big of a deal, it’s a worrying trend for Facebook, which still depends on its main app for a sizable chunk of its ad revenue. And the U.S. has long been one of its most lucrative markets. If the platform can no longer hold users’ attention in the same way, it could take a hit with advertisers.

The report does help explain Facebook’s recent decision to stop disclosing metrics for its main app and its shift toward private interactions.

It’s not entirely bleak, though. Instagram remains a bright spot for the company, with usage set to rise through 2021, according to the firm. But even with that growth, it will likely be some time before Instagram engagement reaches Facebook’s level. Time spent on Instagram is expected to reach 27 minutes per day in 2018, eMarketer says. 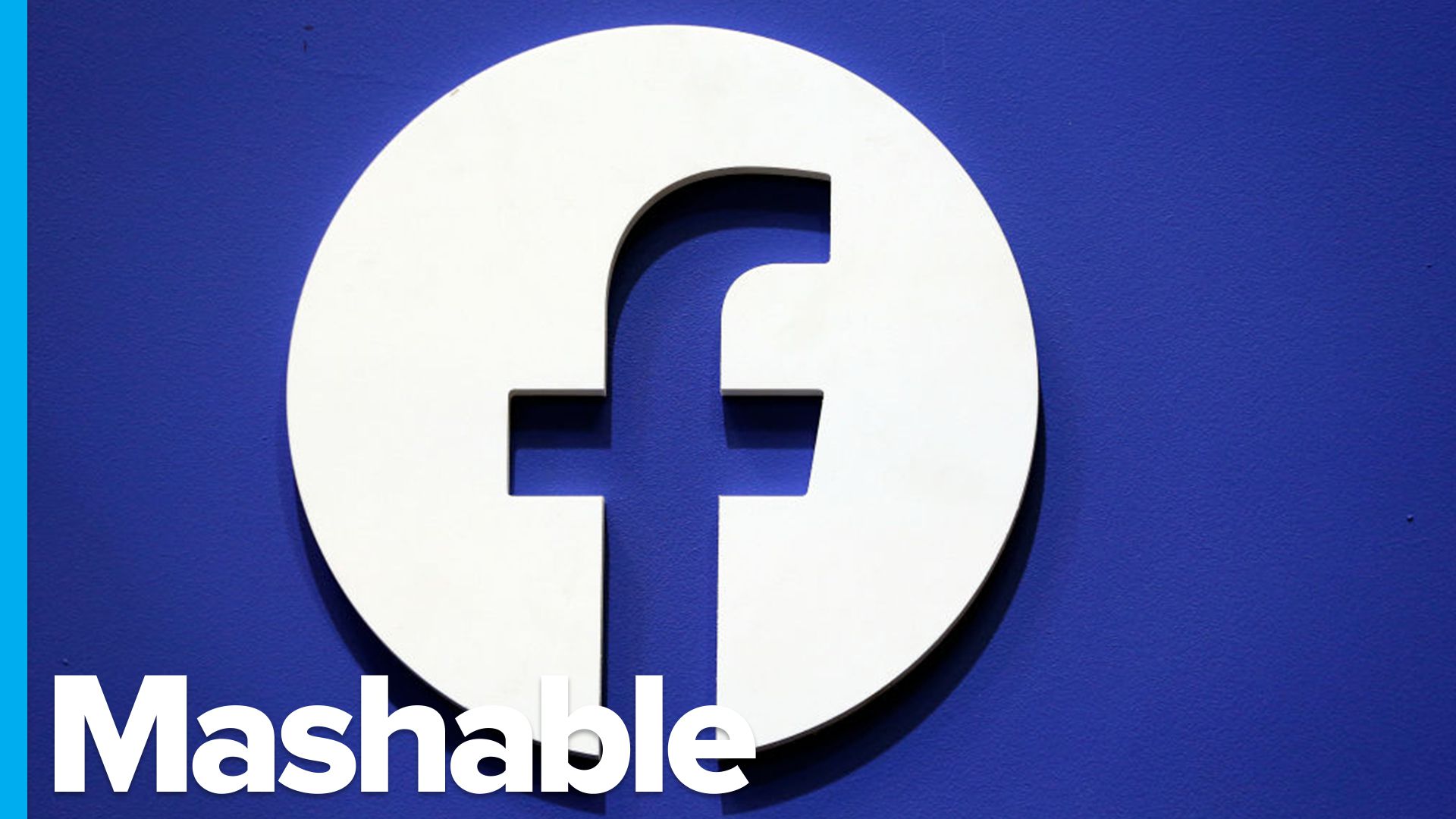