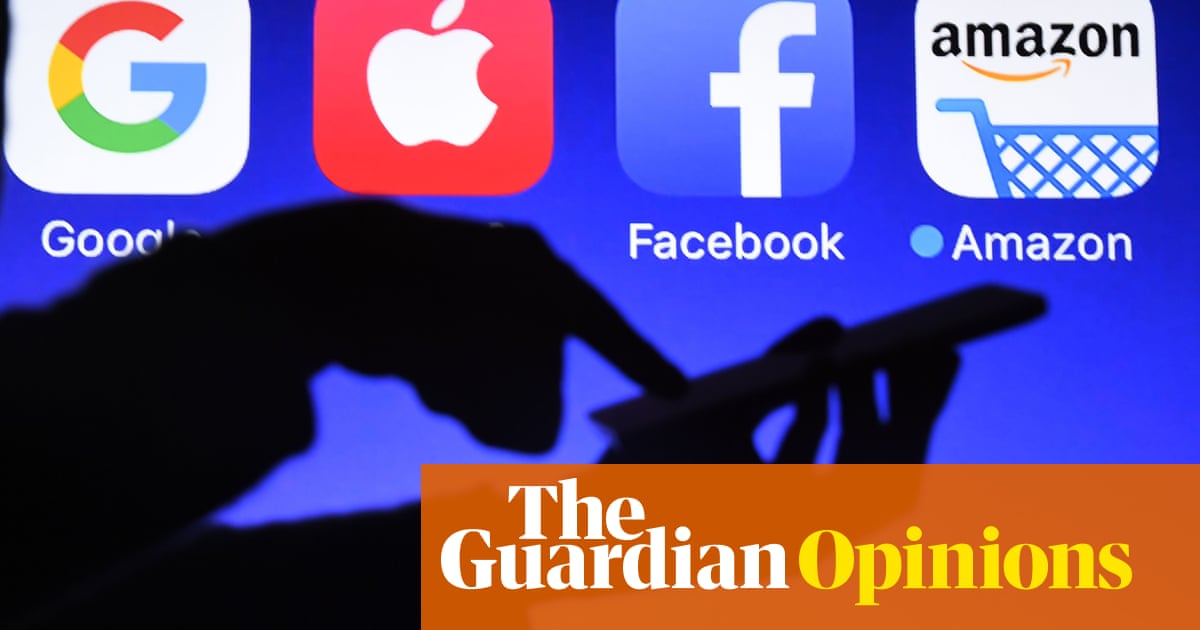 Debates about inflation in advanced economies have changed remarkably over the past decades. Setting aside (mis)measurement issues, concerns about debilitatingly high inflation and the excessive power of bond markets are long gone, and the worry now is that excessively low inflation may hinder growth.

Moreover, while persistently subdued and, on nearly $11tn (8.7tn) of global bonds, negative interest rates may be causing resource misallocations and undercutting long-term financial security for households, elevated asset prices have heightened the risk of future financial instability. Also, investors have become highly (and happily) dependent on central banks, when they should be prudently more fearful of them.

In search of new ways to produce higher inflation, the major central banks have tended to favour a cyclical mindset, making frequent references to insufficient aggregate demand. But what if that is the wrong lens through which to view current conditions and we are actually in the middle of a multistage process in which strong disinflationary supply-side forces eventually give way to the return of higher inflation? In that case, monetary policymakers and market participants would need to consider quite a different opportunity-risk paradigm than the one being pursued.

To be sure, after coming close to central banks 2% target in 2018, core inflation rates in Europe and the US have since been declining. The conventional measure of market expectations for inflation the break-even rate on five-year US Treasuries remains stubbornly below target, even though the six-month moving average pace of job creation is almost 50% above the historical level needed to absorb new labour-market entrants so deep in the economic cycle. Though the US unemployment rate (3.6%) is at its lowest level in around five decades, the labour-force participation rate (62.8%) also remains relatively low.

Owing to the persistence of low inflation, monetary policies have remained ultra-loose for an unusually long time, raising concerns that the US or Europe may succumb to Japanification as consumers postpone purchases and companies reduce investment outlays. So far, that risk has led to protractedly low or negative (in the case of the European Central Bank) policy rates and bloated central-bank balance sheets, despite the potentially deleterious effects of such policies on the integrity of the financial system.

In fact, some economic observers favour the ECB not only maintaining negative interest rates but also restarting asset purchases under its quantitative-easing (QE) programme. Likewise, there are those who want the US Federal Reserve to implement an insurance cut, despite indicators suggesting that this will be another year of solid economic growth and job creation. Meanwhile, central banks have begun to look beyond their existing toolkits (traditional and unconventional) for new ways to spur economy-wide price increases, such as by raising the inflation target, either directly or by pursuing an average and allowing for deviations over time.

But todays surprisingly low inflation also appears to be linked to larger structural forces, which means that its not rooted only in insufficient aggregate demand. Technological innovations particularly those related to artificial intelligence, big data, and mobility have ushered in a more generalised breakdown of traditional economic relationships and an erosion of pricing power.

The Amazon/Google/Uber effect has turbocharged a disinflationary process that began with the acceleration of globalisation, bringing far more low-cost production online and reducing the power of organised labour in advanced economies (as has the gig economy more recently). But while these trends will mostly continue for now, they are likely to confront countervailing inflationary influences that have yet to reach critical mass: the slack in the labour market is diminishing every month and increased industrial concentration is giving some companies, especially in the technology sector, far greater pricing power.

Now, consider those trends in the context of todays changing political landscape. Fuelled by understandable anger over inequality (of income, wealth and opportunity), more politicians are embracing populism, with promises of more active fiscal management and measures to curb the power of capital in favour of labour. At the same time, there is growing political pressure on central banks to bypass the asset channel (that is, QE bond purchases) and inject liquidity directly into the economy.

Economic anxieties are also driving anti-globalisation politics. The weaponisation of economic policy tools such as tariffs and other trade measures is risking a fragmentation of global economic and financial relationships, favouring higher prices and compelling a greater degree of more costly self-insurance by companies and consumers. At the same time, as expectations of continued low inflation become more entrenched, an upward price shock could expose vulnerabilities and increase the risk of policy mistakes and market accidents.

Considering how these competing forces are likely to play out over time, policymakers and investors should not rule out a return of inflation over time. Looking ahead, we are likely to continue experiencing an initial stage in which the Amazon/Google/Uber effect remains dominant. But that may well be followed by a second stage in which tight labour markets, populist nationalism and industry concentration begin to offset the one-time structural effects of new technologies being widely adopted. And in a third stage, the possible onset of higher inflation may catch policymakers and investors by surprise, producing excessive reactions that make a bad situation worse.

As with most paradigm shifts, there can be little certainty regarding the timing of this scenario. But, either way, policymakers in advanced economies must recognise that their inflation outlook is subject to a wider range of dynamic possibilities than they have considered so far. Focusing too much on the cyclical, rather than the structural, could pose serious risks to future economic wellbeing and financial stability. The longer we wait to broaden the prevailing mindset, the more likely we are to advance to the next stages of an inflationary process in which the impact of an exciting one-and-done technological event gives way to some old and more familiar tendencies.