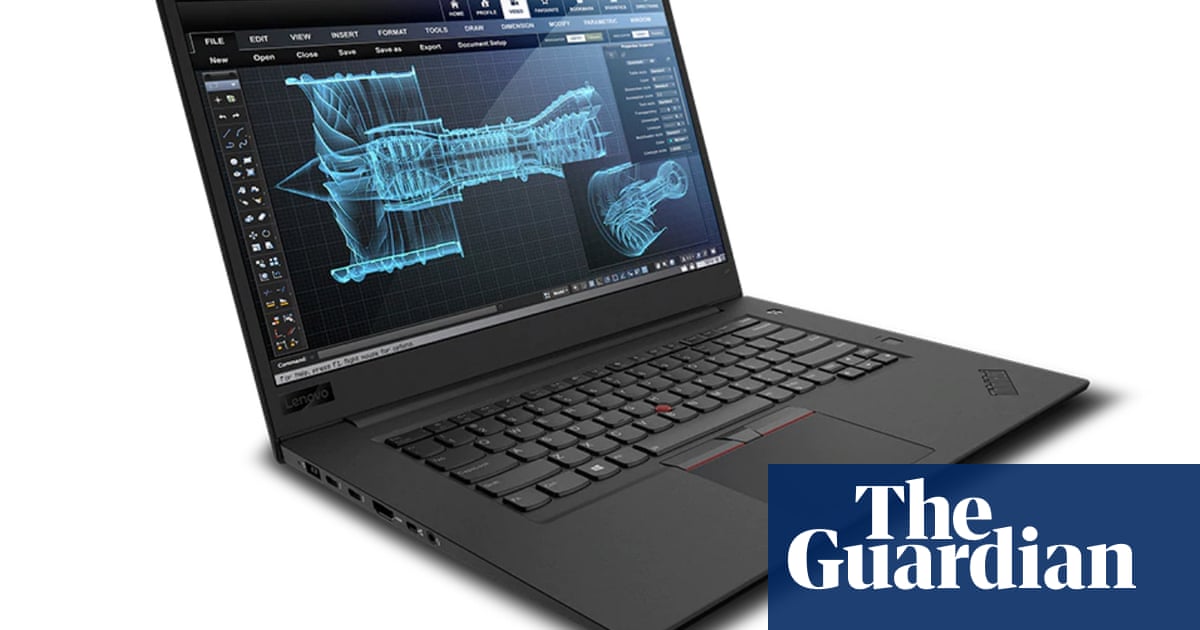 I am an engineering student entering into either mechanical or ocean naval architecture. I need a new laptop able to run programs such as SolidWorks and some games, such as Civilization 5 and Stellaris. In addition, it needs to be portable and have good battery life.

Ive started comparing laptops and think Ive found a potential candidate: a Lenovo Yoga 730 with an eighth-generation Core i5-8250U, 8GB of RAM, and an Nvidia GeForce GTX-1050 4GB graphics card. Are these good specs for what Im looking for? Rhya

Theres still a clear divide between ultra-thin-and-light laptops that double as tablets and high-performance laptops designed for running serious software, and youre looking at the wrong side of it! I like Lenovos touch-screen Yoga laptops, and I own a bright orange one. Its great for email, word processing and web browsing on the move. Its not really suitable for running heavyweight programs like SolidWorks, where 16GB or more is the minimum recommended memory.

The best PC for running SolidWorks would be an airy tower system with a full-powered processor cooled by one or more fans. Laptop processors are obliged to run at much lower temperatures, and the ones in ultra-thin machines may still be throttled to reduce the amount of heat generated. For comparison, a desktop Core i5-8600 has a TDP of 65W and a Passmark benchmark score of 12623. A Core i5-8250U laptop chip has a TDP of 15W and a Passmark score of 7677. In actual use, its probably only half as fast, or worse.

A different class of machine the mobile workstation has been developed to run professional programs such as AutoCAD, AutoDesk Inventor Pro, and Dassault Systmes Catia (computer aided three-dimensional interactive application) and SolidWorks. They go beyond most laptops in power and performance. They may have Intel Xeon instead of Core processors, can often handle 32GB to 128GB of memory, and may have space for two or more hard drives or SSDs. They should also be tested and certified to run specified programs such as SolidWorks.

Think ThinkPad
Of course, even mobile workstation manufacturers understand the appeal of sleek machines, and they are working to close the desirability gap. In 2016, Lenovo launched the worlds first multimode mobile workstation, the ThinkPad P40 Yoga. However, this was mostly just a standard Yoga 460 with an Nvidia Quadro M500M graphics card, and it was limited to 16GB of RAM, so I wouldnt recommend it even secondhand.

Today, the ThinkPad P1 looks about as close as you can get to a Yoga 730 while staying on the workstation side of the divide. A model with a 15.6in 1920 x 1080 pixel screen, 35W Core i5-8400H processor (Passmark 10126), 16GB of memory (expandable to 64GB), Nvidia Quadro P1000 4GB graphics card and three years of onsite service would set you back 1,569. Thats an entry-level system but its good value and should meet your needs. This includes playing old Steam games.

Workstations sound expensive to students who are paying little or nothing for programs that typically cost 2,500 to 10,000 per year each to run, depending on the features required. If you were paying 200 to 500 a month just to rent software, youd probably have a different view of the hardware costs.

Why Quadro?
For most home and student users, a good games PC will also be a good graphics PC. This is not necessarily the case if you need to run professional programs such as SolidWorks. Gaming graphics cards are designed for high frame-rates with Microsofts DirectX. Professional programs usually use Open GL, and they are often certified for use with Nvidia Quadro cards, as fitted to the ThinkPad P1 mentioned above.

There are alternatives, and some Dell Precision and HP ZBook mobile workstations ship with AMD FirePro and Radeon Pro cards instead. No matter how good they may be, they cant use Nvidias proprietary CUDA parallel computing platform, which has wide software support.

Either way, if you want to run any serious CAD/CAM software and SolidWorks in particular you must go to the relevant video card page to check that it supports the specific hardware and graphics card you plan to buy.

Of course, one drawback with running tested drivers on certified hardware is that progress can be slow. Gaming graphics cards, by contrast, advance at a very rapid pace. Since cheap Nvidia GTX cards also have CUDA cores, we could see growing numbers of students and freelancers winging it with gaming graphics cards like the GeForce GTX-1050 mentioned in your question. This is something you could discuss with your tutors and/or future department.

But it doesnt make much sense in a corporate context. If youre designing fighter jets, nuclear submarines, oil rigs or power stations, its not rational to save a few quid on a graphics card.

Other matters
Your Lenovo Yoga 730 has a 15.6in screen with a resolution of 1920 x 1080 pixels, which is about the minimum for workstation use. Theres also a version with a 4K screen (3840 x 2160 pixels), but without scaling, that would only be practical on separate monitor.

In this market, bigger is usually better, and many mobile workstations have 17.3in screens. However, these are not very practical for mobile use, and if you actually ran workstation-class software, youd probably have problems with battery life, too.

Todays laptops have long battery life because their chips can do up to 4bn cycles a second while people type at a glacial 2.2 characters a second. Aeons pass between keystrokes and mouse-clicks, so the processor can mostly just go to sleep while it waits. If you make the same laptop do supercomputer-levels of computation to move complex 3D renders around, with four or more processor cores running flat out, the battery might not last the hour.

Id therefore consider getting a proper desktop PC to run SolidWorks, or whatever, and an ultraportable laptop with an 11.6in to 13.3in screen for email, word processing and web browsing while out and about. The desktop will be more powerful, the laptop more portable, and the total price could come out roughly the same.

Secondhand options
Big companies tend to buy mobile workstations with good specifications because time is money. One that renders a SolidWorks file in 10 minutes instead of 10 hours saves more than it costs.

But when these systems are refurbished at the end of a corporate refresh cycle, they can be ugly ducklings: the average homebuyer is not looking for a bulky laptop with a Xeon and an unknown graphics card. In other words, there are sometimes bargains to be had, though the machines with older Core i5 and i7 chips are probably past it.

Tier1Online, Morgan and EuroPC are among the companies that deal in refurbished workstations, and there are usually quite a few on Amazon and eBay. Dell Outlet and HP Outlet are other possibilities. You can pick up suitable machines by searching for their Quadro graphics cards, and haggling.

Have you got a question? Email it to Ask.Jack@theguardian.com

This article contains affiliate links, which means we may earn a small commission if a reader clicks through and makes a purchase. All our journalism is independent and is in no way influenced by any advertiser or commercial initiative. By clicking on an affiliate link, you accept that third-party cookies will be set. More information.