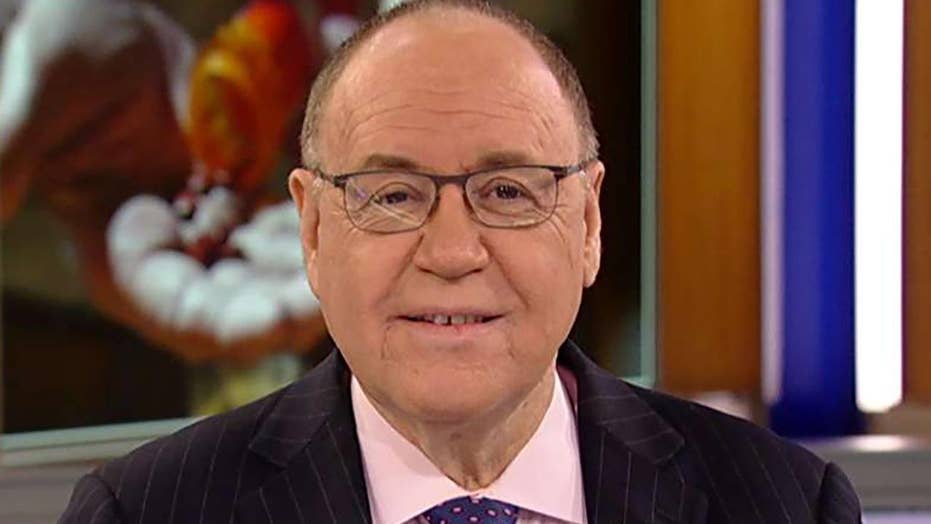 Alaa Mohammed Allawi served as an Iraqi interpreter to the U.S. Department of Defense before he was granted entry into the U.S. in 2012 on a special visa.

A former Iraqi interpreter for the Department of Defense, Allawi was granted entry to the U.S. in 2012 on an SQ1 visa.

Allawi began his illicit enterprise in 2015 by selling fake prescription pills to college students around the University of Texas at San Antonio, the U.S. Attorney’s Office said in a press release. He eventually expanded his business into a massive operation using the darknet and cryptocurrency.

The United States welcomed Allawi into our country from war-torn Iraq in 2012. But instead of taking advantage of the many opportunities this country affords, he decided to make money by peddling a deadly narcotic to Americans in the grips of addiction.

Prosecutors said Allawi and his co-conspirators manufactured and distributed over 350,000 oxycodone pills laced with deadly fentanyl to people who suffered from opioid addiction. One victim – a U.S. Marine stationed at Camp Lejeune, N.C. – died from a fentanyl overdose, while two others suffered non-fatal overdoses.

“The United States welcomed Allawi into our country from war-torn Iraq in 2012,” said U.S. Attorney John F. Bash. “But instead of taking advantage of the many opportunities this country affords, he decided to make money by peddling a deadly narcotic to Americans in the grips of addiction.”

Allawi apologized in court on Thursday, saying he was not aware of the country’s opioid crisis.

“I needed money and started selling drugs,” Allawi told Senior U.S. District Judge David A. Ezra. “I hadn’t heard about opioid epidemic. After hearing about, I know I went too deep. … I messed up, and we are human.”

Ezra entered a $14.32 million money judgment against Allawi based on his online profits. He also ordered Allawi to forfeit his San Antonio residence, five firearms, approximately $28,000 in U.S. currency, more than $21,000 in cryptocurrency, four high-end cars and the rights to his “DRNK coffee + tea” franchise in California.