Self-hypnosis, amphetamines? I tried eight hacks in my quest to be more productive 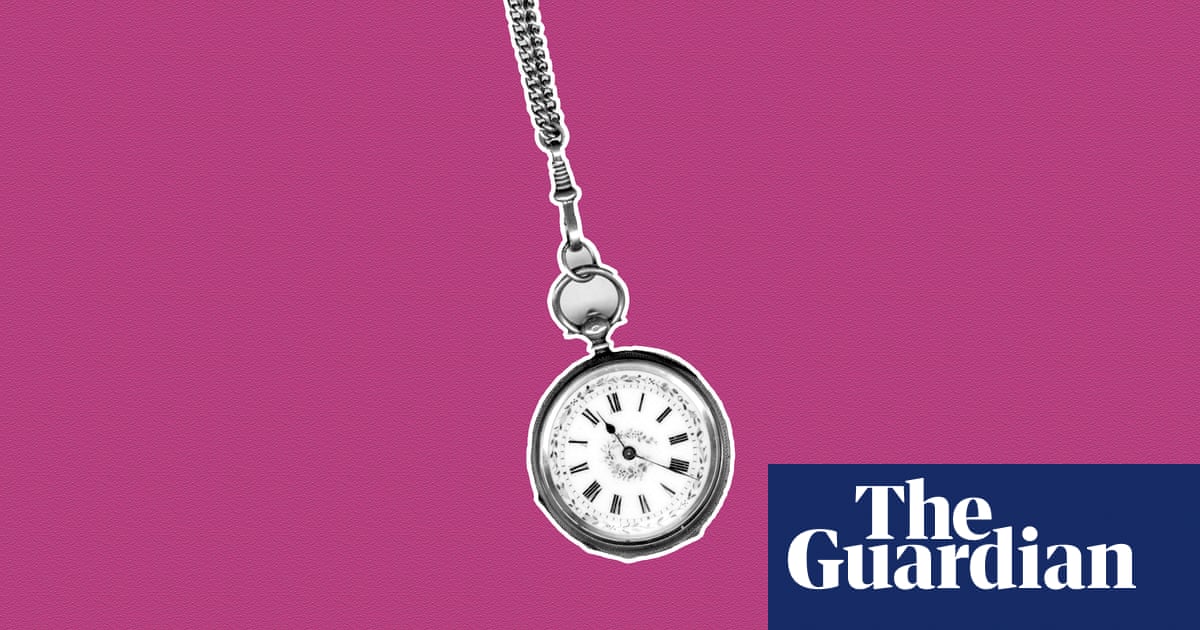 You know those people who get up at 4am to do yoga and write 2,000 words of their novel before heading off to a high-powered job?

Well, Im not one of those. My mornings usually involve hitting the snooze button as many times I can before my exasperated girlfriend physically pulls me out of bed. Im good at focusing when I have an imminent deadline, otherwise I find myself spending half the day Googling ways to stop procrastinating and singing to my dog.

Recently, I decided Id had enough; I was going to spend a busy week doing every productivity hack I could find and see if I could turn myself into one of those uber-efficient weirdos you read about in magazines.

My experiment has now concluded (thank God). Heres a rundown of what worked, what sort of worked, and what you probably shouldnt try yourself at home.

I thought Id kick things off my quest for productivity by hypnotizing myself into taking up more effective habits. While hypnosis may conjure up images of cruise-ship magicians, a study by Stanford researchers found that the brain really does work differently under hypnosis and theres growing consensus that it can be an effective way to reprogram your thinking.

Unfortunately, I didnt have any Stanford scientists on hand to hypnotize me so I had to try the DIY technique. Self-hypnosis, alas, is a lot less exciting than it sounds. Its a form of meditation where you put yourself in a deep state of focus and then reprogram your mind by repeating corny self-affirmations such as my drive and ambition allow me to achieve my goals.

Some people swear that self-hypnosis has changed their life but, unfortunately, my attention-span is too low and my cynicism levels too high for it to really be effective.

Verdict:C+. I wouldnt rule out trying this again but its definitely not a quick fix. Also, dont try this in a public space like I did or you will look like a right knob.

I work from home a lot. In order to stop myself from binge-watching Netflix all day, Ive found it useful to set up remote work dates with other freelancer friends. We text each other our goals, have a timed work sprint, and check in with each other at the end.

For my experiment I decided to up the ante and try a (currently free) service called Focusmate that lets you virtually co-work with strangers. You introduce yourself at the beginning of a 50-minute session and share goals; then you keep your cameras connected while you work, keeping an eye on each other. I was a little creeped out by the idea, but its actually not as weird as it sounds. In fact, I found the set-up even more effective than checking in with a friend via text its a lot more difficult to lie.

Verdict:A+. As more people go freelance and remote work becomes the norm, I can only imagine that virtual co-working services are going to boom.

3. Listening to a video game soundtrack

There are numerous conflicting studies about whether background music helps you focus. Ive tried following the advice from all these with limited success.

I hit gold, however, when I found an article in Popular Science in which the writer claims listening to music from video games when you need to focus was by far, the best Life Pro Tip Ive ever gotten or given. Thats a bold claim but Im now inclined to agree. Video game music is the perfect get-stuff-done soundtrack because it is specifically designed not to distract you. It can also make you feel like youre completing an important quest rather than just trying to do your damn expenses.

Verdict:A. Definitely think it helped. Im still trialling different soundtracks but I can recommend Battlefield 1 and The Sims if you want to give it a go.

Theres been a recent boom in nootropics, non-prescription smart drugs that promise to boost your brain power.

If a magic brain pill sounds too good to be true its because it is; most nootropics are snake oil and some can be downright dangerous. Nevertheless, I thought I might as well try a brain supplement and reached out to BrainGear, a new drink that promises to lift brain fog. Speaking over the phone, the founder assured me it is absolutely not a nootropic, and is scientifically backed by neurologists from Stanford University and UT Austin. She sent me six small bottles in the mail and I diligently chugged them every morning. I did feel a little more mental clarity, but I think that may be down to the placebo effect and the power of a regular morning ritual rather than any magic formula.

Verdict: B. I think most nootropics are a waste of money. However, its possible that taking supplements might be beneficial if, like me, you largely subsist on a weird Freelancer Diet of potato chips, yoghurt and coffee.

Microdosing LSD to boost productivity has been all the rage in Silicon Valley for years. Ive been tempted to try it but I havent because LSD is illegal and Im brown. Weirdly, you only seem to get away with boasting about doing illegal things if youre white. You know whats not illegal though? Taking Adderall because you have been diagnosed with attention deficit disorder (ADD) by your doctor.

Any Americans reading this will know what Adderall is but if youre not from the United States then Adderall is basically cocaine in prescription form. (Drugs are totally fine when they make pharmaceutical companies huge profits, you see.) Its used to treat people who have ADD but is also abused by huge amounts of people who dont have ADD and just want to focus. I tried microdosing it this week to see if it would help kick my brain into gear. It made me feel a little nauseous but was great for powering through boring tasks. It did not, however, do anything for my creativity or improve my thinking in any way.

Verdict: Please only take Adderall if you have ADD, I am not trying to get deported here.

Ive downloaded numerous productivity apps and they all seem to be a lot more trouble than theyre worth. The best tech for time-management, I think, is good old-fashioned Post-it notes. However, I was going a little bit overboard with the Post-it notes (my wall looked like a slightly psychotic piece of modern art) until I read about the personal Kanban technique in Oliver Burkemans Guardian column.

This involves limiting your work-in-progress to a small number of tasks. Using Post-it notes you visualize your to-do list in three columns: to do, doing, and done. There should be never be more than three tasks in doing. While this sounds ridiculously simple its a surprisingly effective way to stop yourself doing multiple things at once and getting overwhelmed.

7. Superspeed your podcasts and audiobooks

My girlfriend once accidentally pressed the button that makes podcasts play at 1.5x speed. She didnt realize such a button existed and just thought the new trend in podcasts was people talking like chipmunks in order to get through more material quickly.

When she informed me of this, I made fun of her for a very long time. Turns out shes getting the last laugh as speeding up your podcasts is actually all the rage among efficiency nerds. There are even special apps that let you accelerate voices to 5x speed which is ridiculous. Ive spent the week trying out 1.5x speed; you get used to it very quickly and can tear through a lot more content.

Verdict: A-. I still prefer listening at normal speed but this is definitely more efficient. Not going to tell my girlfriend that though.

Do you know how exhausting trying to be productive is? Extremely. Its so exhausting that I couldnt summon up the energy to start writing this article until a few hours before my deadline.

Thats OK, I thought, Im a pro at getting things done now. Turns out thats not actually true: my deadline whizzed by and, in a panic, I emailed my editor to tell her I was going to have to go to hot yoga (like a basic influencer) instead of filing on time.

I used to sneer at people who did hot yoga but, to my chagrin, I have found it an amazing stress-reliever. We live in a world obsessed with productivity, but sometimes you really need to focus on your inner self rather than your output.