The gig is up: Americas booming economy is built on hollow promises | Robert Reich 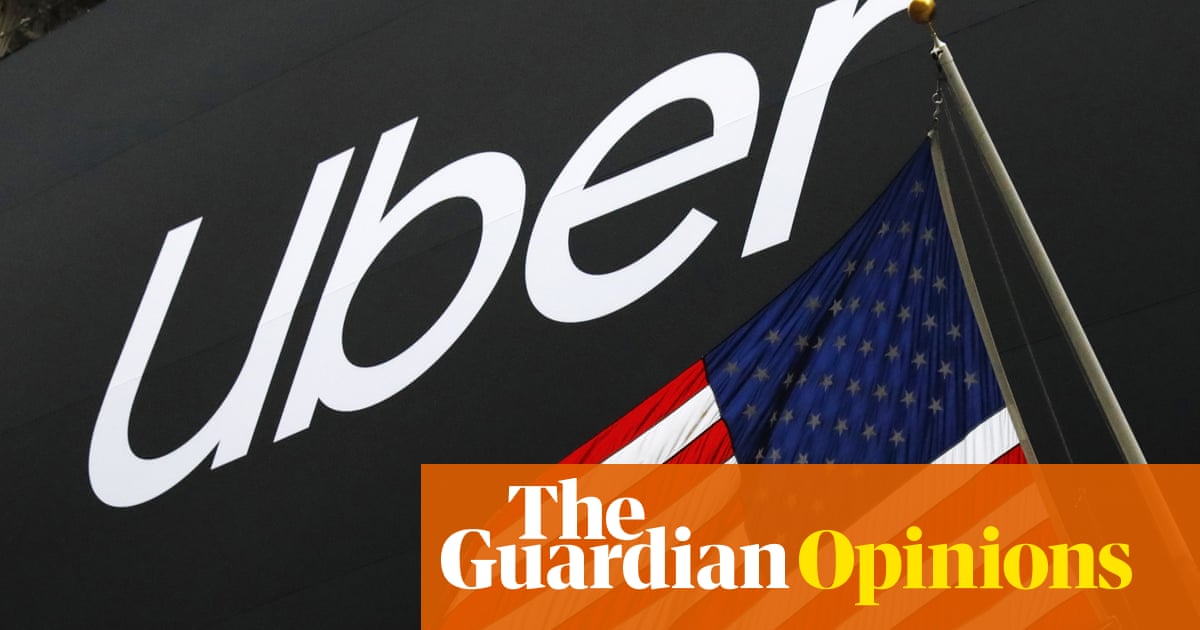 Uber just filed its first quarterly report as a publicly traded company. Although it lost $1bn, investors may still do well because the losses appear to be declining.

Uber drivers, on the other hand, arent doing well. According to a recent study, about half of New Yorks Uber drivers are supporting families with children, yet 40% depend on Medicaid and another 18% on food stamps.

Its similar elsewhere in the new American economy. Last week, the New York Times reported that fewer than half of Google workers are full-time employees. Most are temps and contractors receiving a fraction of the wages and benefits of full-time Googlers, with no job security.

Across America, the fastest-growing category of new jobs is gig work contract, part-time, temp, self-employed and freelance. And a growing number of people work for staffing firms that find them gig jobs.

Estimates vary but its safe to say almost a quarter of American workers are now gig workers. Which helps explain why the standard economic measures unemployment and income look better than Americans feel.

The jobs problem today isnt just stagnant wages. Its also uncertain incomes. A downturn in demand, change in consumer preferences, or a personal injury or sickness, can cause future paychecks to disappear. Yet nearly 80% of Americans live paycheck to paycheck.

According to polls, about a quarter of American workers worry they wont be earning enough in the future. Thats up from 15% a decade ago. Such fears are fueling working-class grievances in America, and presumably elsewhere around world where steady jobs are vanishing.

Why is this happening? Because its so profitable for corporations to use gig workers instead of full-time employees.

Gig workers are about 30% cheaper because companies pay them only when they need them, and dont have to spend on the above-mentioned labor protections.

Increasingly, businesses need only a small pool of talent anchored in the enterprise innovators and strategists responsible for the firms competitive strength.

Other workers are becoming fungible, sought only for reliability and low cost. So, in effect, economic risks are shifting to them.

Its a great deal for companies like Uber and Google. They set workers rates, terms, and working conditions, while at the same time treating them like arms-length contractors.

But for many workers it amounts to wage theft.

If America still had a Department of Labor, it would be setting national standards to stop this.

Yet Trumps Anti-Labor Department is heading in opposite direction. It recently proposed a rule making it easier for big corporations to outsource work to temp and staffing firms, and escape liability if those contracting firms violate the law, such as not paying workers for jobs completed.

On the other hand, California is countering Trump on this, as on other issues.

Last Wednesday, the California assembly passed legislation codifying an important California supreme court decision: in order for companies to treat workers as independent contractors, the workers must be free from company control, doing work thats not central to the companys business, and have an independent business in that trade.

(The bill is not yet law. It still has to pass the California Senate and be signed by the governor. And businesses are seeking a long list of exemptions including ride-share drivers and many of high-techs contract workers.)