This Twitter prank is locking people out of their accounts

Written by News Worthy in Bitcoin

Congrats to Jack Dorsey for, once again, becoming a meme on his own platform.

The Twitter CEO made an appearance at TED 2019 in Vancouver this week wearing what I assume is his favorite black beanie. The beanie is very large — larger than most beanies — and covers his ears fully. His bangs protrude from the hat at an angle, as if he were a sentient MySpace photo. It is all so weird.

And from this weirdness emerged a particularly good genre of Twitter meme: A meme that dunks on the person who came up with Twitter. People have roasted Dorsey’s disheveled appearance before, and a lot of the same observations came up this time around — particularly the idea that only a man could get away with looking like a Lord of the Rings character who got too drunk and woke up in Silicon Valley.

Is it just me or does Twitter CEO Jack Dorsey look like he just got back from a Game of Thrones’ shoot? pic.twitter.com/Eche8JuxqP

jack dorsey looks like he was exiled from rivendell for being a sex offender pic.twitter.com/drF8jbgNmK

Not important but Jack Dorsey looks like a Lord of the Rings dwarf who’s trying to convince his friends to stop mining for gold and start investing in Bitcoin pic.twitter.com/oKDMsiSxez

FUN CHALLENGE: every single professional woman show up to work dressed like this pic.twitter.com/ffPh8cQz9n

Dorsey’s lifestyle choices have been discussed at length in recent weeks, particularly his controversial intermittent fasting practice, which, as critics observed, edge eerily close to descriptions of disordered eating. There’s also the matter of his gender. As a famous tech dude, his health habits aren’t subject to the same connotations or scrutiny as people who are not famous tech dudes. (A woman practicing the same habits, for instance, would probably not get away with calling them “bio-hacking.”)

Of course, Dorsey’s vibe was not the star of the show at his TED conversation, which was largely overshadowed by the troll-y (and, frankly, merited) #AskJackAtTED responses on an enormous screen behind him.

“Now that your platform has played a significant role in the end of humankind, what’s your next step?” read one question.

WATCH: This Twitter prank is locking people out of their accounts 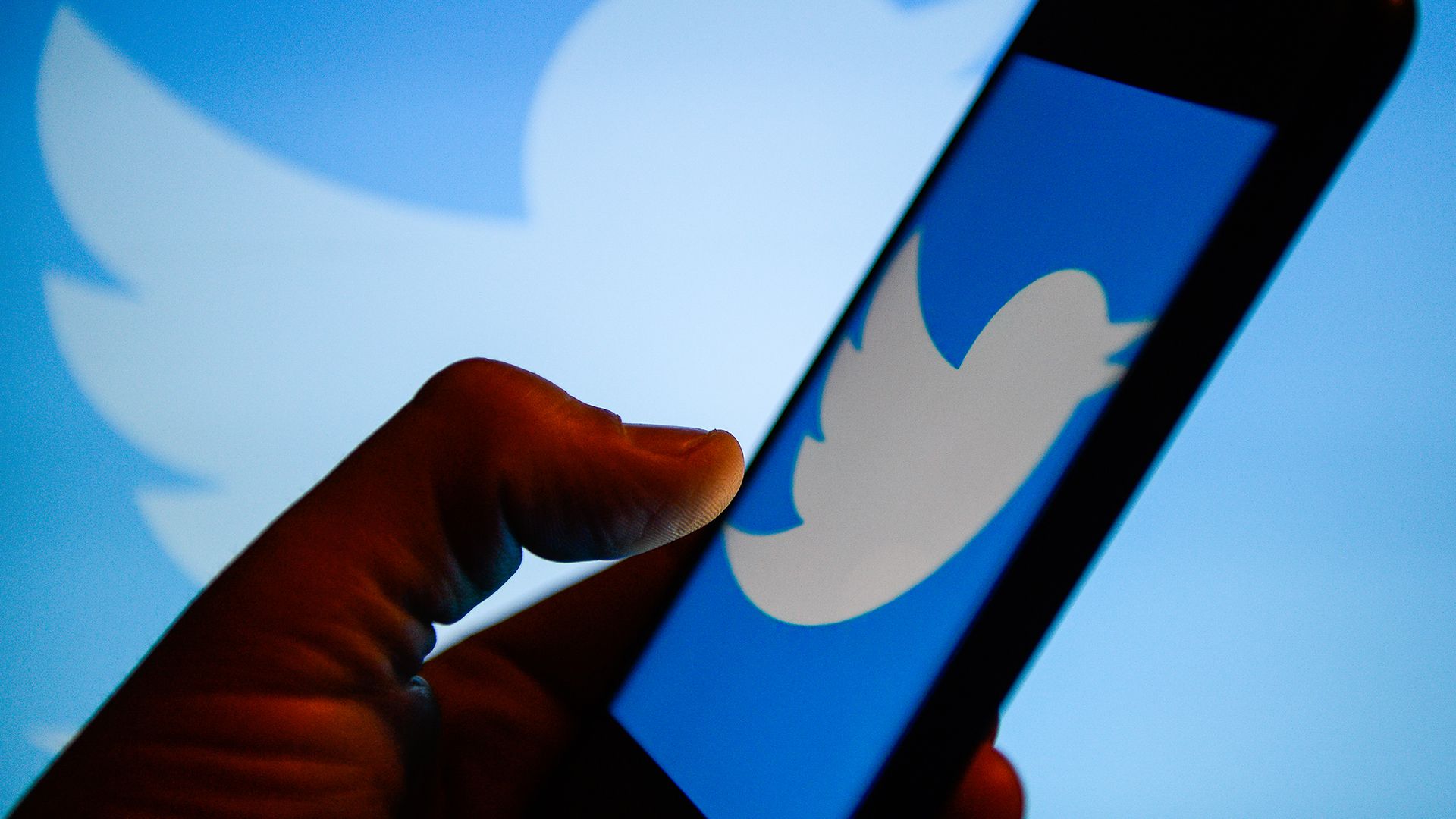