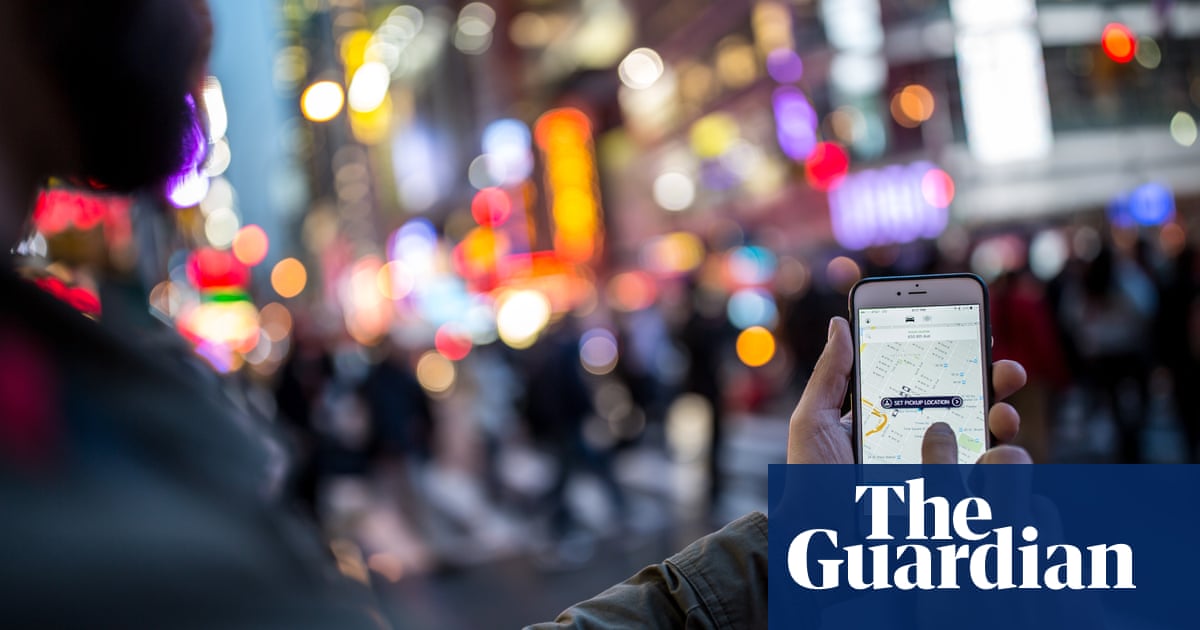 Uber drivers in the US will stage a shutdown for 12 hours to protest against poor working conditions and low wages as the company goes public in May.

Drivers will log off the app in seven cities starting at noon on 8 May, the day Uber is expected to make its IPO. Drivers in San Francisco will also protest in front of the Uber headquarters. The action is backed by driver collectives including Gig Workers Rising in Northern California, Rideshare Drivers United in Los Angeles, and Chicago Rideshare Advocates.

Ubers much-anticipated IPO will put millions into the pockets of executives, but the drivers who are the core of the service of the company will get nothing, Shona Clarkson, an organizer with Gig Workers Rising, said. Uber is paying drivers poverty wages and continues to slash wages while executives make millions.

Drivers for Uber and Lyft, the Uber rival that went public in March, make a median wage of as little as $8.55 per hour before taxes, below the California minimum wage of $11 an hour and barely above the federal minimum wage of $7.25 an hour.

As part of the action, drivers in San Francisco have four main demands: a living wage, transparency in Ubers decision-making, employee benefits, and a voice in company decisions. As gas prices go up and wages go down, there is growing interest among unhappy ride-hailing app drivers in organizing, said Mostafa Maklad, a driver who has worked for Uber in San Francisco for the last four years and who is now organizing with Gig Workers Rising.

We have tried to reach out to Uber many times but they just ignore our actions, he said. They dont want to talk to drivers, they just want to keep us away from their decisions. We have no say in Uber, no right to know how much money we are making, and no insight into the companys decisions.

Uber has claimed its drivers are not employees but contractors, making it more difficult for them to be given traditional employee rights like paid time off, insurance, and vacation. The company asserted this view in its S-1 filing ahead of the IPO, saying: We believe that drivers are independent contractors because, among other things, they can choose whether, when, and where to provide services on our platform, are free to provide services on our competitors platforms, and provide a vehicle to perform services on our platform.

A UK court ruled in 2016 drivers are workers, not contractors, and entitled to benefits like minimum wage and holiday pay. Uber said in its S-1 that challenges like these could be material to [its] business. Uber did not respond to request for comment regarding the protest.

Maklad said many Uber drivers in San Francisco drive into town from other cities and sleep in their cars. To make enough money to support themselves, they often drive more than 70 or 80 hours a week, leading to safety concerns for drivers and the public. A 2018 study from the University of Chicago showed fatal car crashes increased in cities were Uber and Lyft were introduced. Drivers have been unhappy with Uber for some time, but the IPO may cause them to reach a boiling point, he said.

To Uber executives we are not human beings who deserve to be treated as human beings, he said. We are just another number on a page that they can use and abuse to get more money.