Workers are creating massive wealth. Why are corporations hoarding it all? | Cory Booker

Our economy works best when no one is left on the sidelines, and when American workers are able to fully participate in the economy they help drive, writes senator Cory Booker 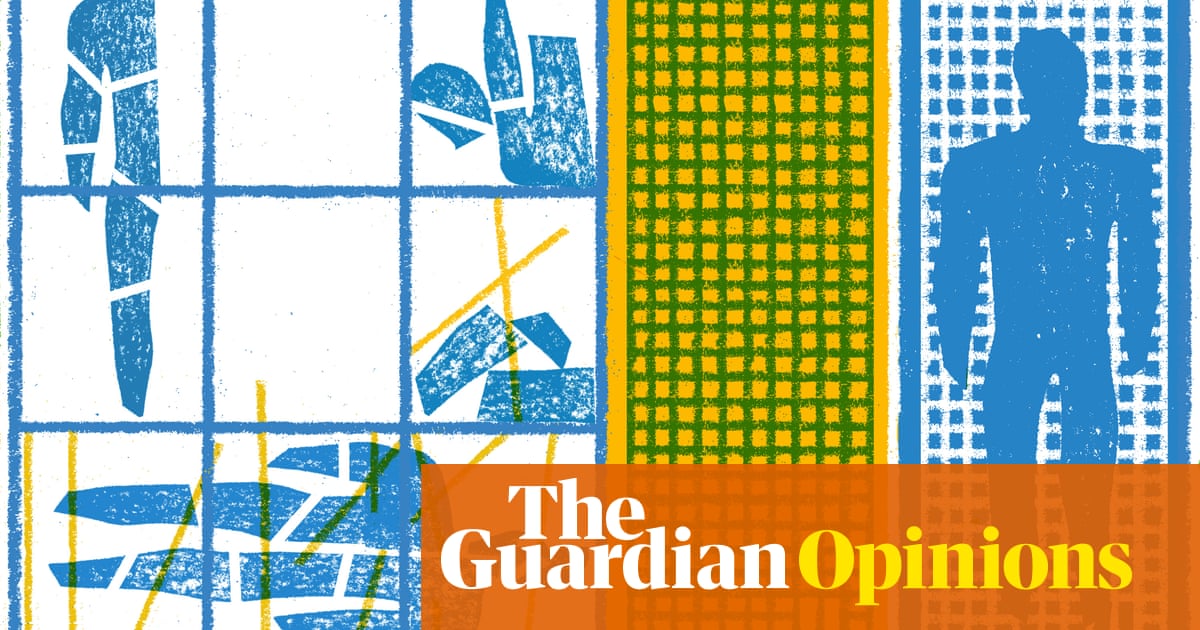 Every day Carol Ruiz wakes up at 3.30am and goes to an airline catering service at Newark airport, where she helps prepare the food carts that flight attendants push up and down the aisle. She organizes the napkins, creamers, sugar and cups that go on the beverage cart, cleans the glasses and silverware, and diligently tracks the champagne that goes on the carts for first class passengers.
At the end of her 40-hour week she takes home $345. The average airline CEO makes that amount in about 20 minutes.

Last year, while Carol was undergoing treatment for cancer, her kids and husband went without health insurance so the family could afford her medical bills.

I dont wanna be rich, Carol said, but I wanna be able to take my family out to dinner at a decent restaurant every once in a while and not worry that the money Im spending means I wont be able to afford one of my bills.

Carols experience is all too familiar for workers in todays economy and a direct result of structural shifts in power that have fundamentally reshaped the relationship between workers and employers. Workers are increasingly stuck in an I win, you lose economy, a zero-sum game in which those in power relentlessly pull out the rungs of the ladder behind them, ensuring that opportunity is limited solely to those who already have it.

While corporate profits are at 80-plus year highs, and the S&P 500 has broken previous records nearly 30 times in the last five years alone, real wages for the lowest-income workers have barely risen in four decades. And today, nearly half of all workers make less than $15 per hour roughly $30,000 annually for a full-time job.

The very nature of the employer-employee relationship has changed to maximize value for one at the expense of the other. Years ago, the person who cleaned your office or fixed your computer was an employee of the same company participating in workplace benefits and theoretically able to rise in the ranks.

Today, companies like the airlines that Carol provides catering services for contract out much of their workforce, setting off a race to the bottom as a constellation of intermediaries compete for the lowest bid. A recent study estimated that non-traditional work arrangements like temp agencies, contract workers and freelancers comprised virtually all of the net job growth between 2005 and 2015.

In the airline industry alone, the share of workers employed by contractors and subcontractors nearly doubled between 1991 and 2015. Outsourced workers earn much less than their non-contracted peers 15% less for contracted janitors, for example, compared with those working in-house, and 17% less for contracted security guards relative to comparable direct-hire guards. Even worse, these workers have virtually no opportunity to maximize their value and ascend the corporate ladder; like spectators, they are confined to the sidelines, viewing their employers success from afar.

Troubling trends in corporate decision-making further underscore this power imbalance. A culture of short-termism pervades corporate boardrooms and C-suites, as companies increasingly fixate on delivering immediate value for shareholders at the expense of longer-term investments in wages and training for workers. A 2016 report by FCLT Global found that 87% of executives and directors are pressured to deliver a strong financial performance within less than two years. An earlier study by McKinsey found that nearly 80% of surveyed chief financial officers at Americas largest public companies said that they would sacrifice longer-term economic value in order to meet quarterly earnings expectations.

Illustrative of this trend is the massive wave of stock buy-backs, in which companies, desperate to please shareholders, purchase their own shares in order to reduce supply in the market and drive up their prices. Before 1982, buy-backs were generally considered to be a form of market manipulation, but in the decades since, as a result of a change in federal policy, they have become a staple of corporate decision-making. According to the economist William Lazonick, between 2007 and 2016 companies on the S&P 500 dedicated 96% of their earnings to stock buy-backs and corporate dividends. That left just 4% for investments in the workforce, like raises for workers.

And, in the wake of the Trump tax bill of 2017, a nearly $2tn giveaway to the largest corporations and wealthiest households, buy-backs surged to record heights, with over $1tn in share repurchases in the last year alone. Meanwhile, workers like Carol can expect no such boost in their wages.

Firms further exercise their power by embracing anticompetitive practices that keep workers stuck and wages down. Take the proliferation of non-compete agreements, covenants between employer and employee that restrict where the employee can work next. Historically, these agreements have been limited to workers with highly specialized training or possessing trade secrets; today one in seven workers earning less than $40,000 a year reports having signed one including, until recently, sandwich-makers at Jimmy Johns and line cooks at Burger King. Employers do it because they can. A recent report found that of all workers asked to sign a non-compete clause, two-thirds reported doing so because they had no other job offers.

We must address these ways in which corporations hoard power and extract value from workers, without letting those workers share in the massive wealth they help create. Theres no silver bullet, but we can start by making it easier to join a union, giving workers the ability to fight corporate power with power of their own. Second, we must reinvigorate our tepid antitrust agencies, which have long-served corporate interests at the expense of workers. We should also restrict anticompetitive practices like non-compete agreements and no-poach clauses and maintain strong rules that hold parent companies more accountable for outsourced employees. And we should crack down on the proliferation of corporate stock buy-backs, or, at the very least ensure that if a corporation buys back stock to increase shareholder value, workers are cut in on the action.

There is no reason that a country as rich and as powerful as ours should have to choose between great wealth for the few, like airline CEOs, and great opportunity for all of its citizens, like Carol. Our economy works best when no one is left on the sidelines, and when American workers are able to fully participate in the economy they help drive. With these commonsense reforms, we can begin to restore this promise of the American economy.